The global beauty and personal care industry achieved rapid growth over the last decade and is expected to keep soaring.

Research forecasts that worldwide market value will reach $511 billion this year, up from $483 billion in 2020, and will rocket to $785 billion by 2025. The cosmetics and skin care segments are expected to see the fastest revenue increases, with 32% and 24% total growth, respectively, between 2019 and 2025. The Asia-Pacific region — led by China — currently accounts for the lion’s share of the global market at 46%, followed by North America (24%) Western Europe (18%) and Latin America (8%).

Offline sales continue to dominate the industry, and eCommerce penetration lags behind the level seen in many other product categories. Online purchases are growing, however. They accounted for 17% of worldwide sales in 2020 and are predicted to climb to 23% by 2025.

Some markets are changing even more quickly. Online health and beauty sales in the U.S. are expected to jump from $63 billion in 2020 to $99 billion in 2023 to capture a 48% share of that market, for example. A U.S. survey found that 53% of consumers are buying more beauty items online now than they did before the pandemic.

This month’s Deep Dive examines how cross-border customers are helping to spur rapid eCommerce growth in the beauty and personal care space. It also looks at the challenges eTailers face in expanding their international sales, with payments being the chief source of friction — from security concerns to exchange rates and duty costs. The merchants that get this right will see their sales rise as their conversion rates increase and customer bases broaden.

International customers represent a key growth segment for eCommerce merchants, including those in the beauty and personal care categories. Fifty-five percent of online shoppers have purchased something from outside their home markets in the last year, according to one study, and cross-border eCommerce volume is expanding twice as fast as domestic. A survey of cross-border shoppers from 40 countries showed that 32% increased their international purchases in 2020 and 51% expect to do so in the future. Twenty-seven percent purchased more health and beauty products as well, with 7% buying significantly more.

What drives this cross-border demand? A poll of consumers in the U.S. and five European markets who buy from overseas merchants found that 64% do so for better prices, 60% to buy products that are not available domestically and 51% to access unique items. Eighteen percent of respondents bought beauty and personal care goods, making it the fifth-most popular category.

Other research highlights how younger consumers are fueling cross-border demand. Millennials made up 47% of those surveyed who had made more than $500 in cross-border purchases in the last year, followed by Generation X consumers (27%). Baby boomers represented only 11% of these high spenders. Health and beauty products accounted for 19% of all cross-border spending for the 25- to 34-year-old age group, with these consumers were also the most likely to use buy now, pay later (BNPL) financing.

Frictions related to shipping, payments and taxes are some of the biggest stumbling blocks for cross-border shoppers. A survey found that high delivery costs (35%), the cost and difficulty of returns (33%) and the risk of fraud (32%) were the biggest turnoffs for would-be customers. Another report found that cross-border shoppers were about one-third more likely to buy from merchants that offer pricing in their local currencies (34%), local language support (34%) or clear tax and duty information (33%).

Merchants’ greatest barriers center around payments, however. A PYMNTS study of U.K. and U.S. companies found that 60% of these firms worried about fraud when making international payments and 55% did so when receiving them. Delays are another key concern, with U.K. and U.S. companies waiting a massive 30 days and 33 days, respectively, for their cross-border B2B settlements to clear— 55% longer, on average, than their domestic payments. Data security, foreign currency issues and conversion costs as well as transaction complexity ranked as their other leading problems, all of which relate to payments.

These issues have a significant negative impact on firms’ bottom lines as they do more cross-border business. The same PYMNTS study reported that international transactions represent anywhere from 30% of sales for large firms (annual revenues over $500 million) to 21% for small businesses (under $100 million). Many firms are taking steps to mitigate these problems or are considering doing so, given how much is at stake. Sixty-three percent of the companies surveyed are interested in investing in third-party solutions to digitize their cross-border payments systems in the next three years, while 56% of U.S. firms expect their planned upgrades for international payments to help with cash management, according to other PYMNTS research.

Cross-border beauty and personal care eTailers that offer smooth and secure experiences to international shoppers stand to reap significant benefits. A study found that merchants and brands enjoy a 58% increase in their conversion rates among cross-border customers by localizing the shopping experience. This includes offering commonly accepted local payment methods, providing local currency shopping and payment, and simplifying shipping and returns. Merchants seeking to make the most of the ongoing boom in cross-border shopping will want to take such steps to stand out from the pack.

Tue Sep 14 , 2021
Most of us are aware that aside from it being affordable, quick, and accessible that fast food doesn’t have many redeeming qualities to its name. In fact, I think we can easily say that the negatives outweigh the positives. Fast food began as a way to have convenience, and it […] 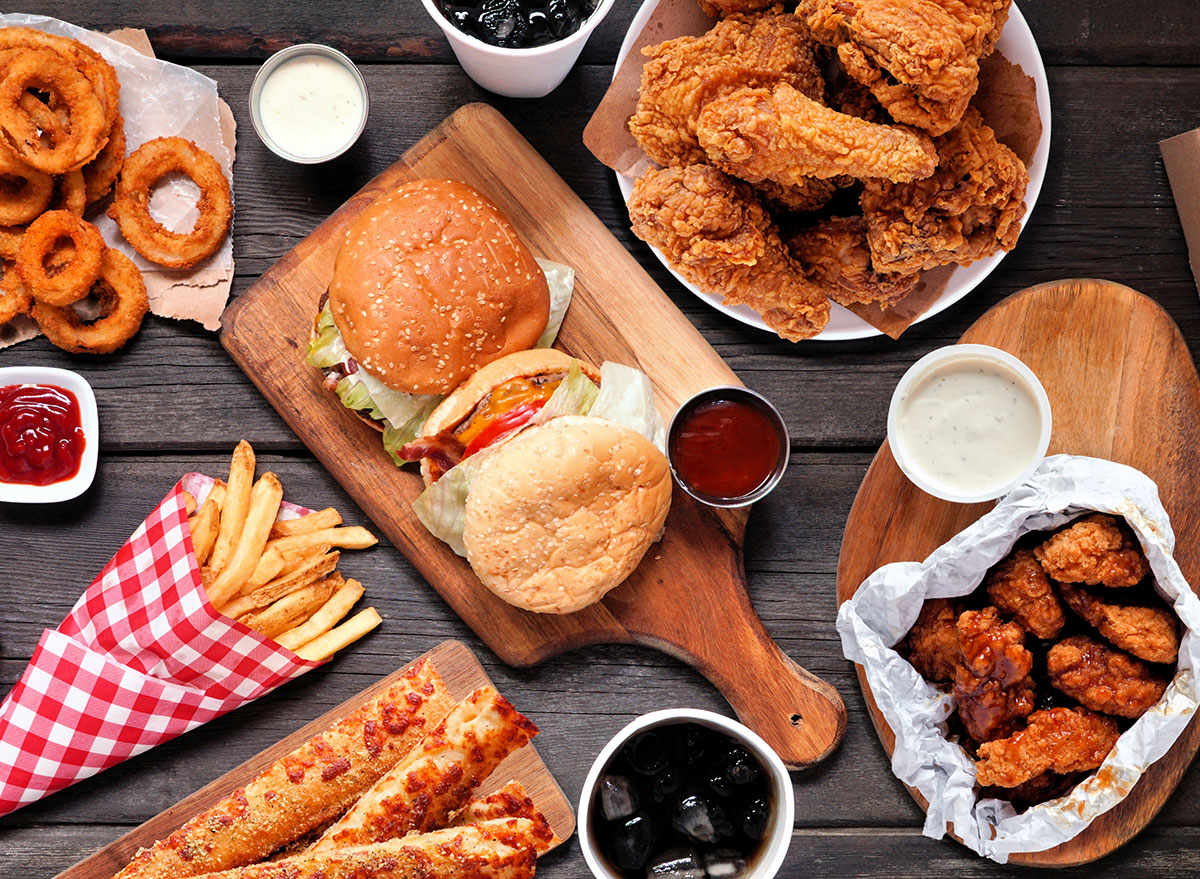