In the year and a half since its savage debut in the United States, the coronavirus pandemic has stretched our healthcare system nearly to the breaking point.

Florida has a workforce shortage that started well before the pandemic and accelerated in the past 18 months because of it. Hospitals are contending with burnout among physicians, nurses, respiratory therapists and support staff. What we’re seeing right now in the United States is a healthcare system that is not only stressed to the brink in terms of its capacity, but also pushed to the limit in terms of how it can remain afloat money-wise.

That might seem counterintuitive. Wouldn’t a flood of new patients be a boon for hospitals and healthcare providers? The reality is, the economics in hospitals are not as straightforward. Many are non-profit institutions, such as the Jackson Health System, that seek to care for a community’s health instead of simply maximizing profit; some hospitals commonly provide services that end up costing them — subsidizing the difference with other, higher-margin activities.

For instance, the loss an institution takes in operating an emergency room is more than made up by the tidy profit it can make on elective surgeries. Yet, through most of the COVID-19 pandemic, hospitals have been forced to cancel elective surgeries to deal with staffing shortages and protect patients from infection.

Another example would be hospitals working with traveling and seasonal nurses to fill shortfalls in staffing. In normal times, it’s a plug-and-play scenario, but the pandemic has forced healthcare systems to enter into bidding wars and fight off poaching by other systems by paying well beyond normal market rates for travel nurses, while at the same time paying overtime to existing staff and reassigning nurses to keep patient-care ratios in line with care models.

It also threatens the condition of hospitals themselves. When revenues decrease because the hospital is prioritizing its mission to provide healthcare over dollars and cents, that leads to decreases in credit rating, potential service cuts and a hit to the economy.

Studies have consistently shown the healthcare industry in Florida contributes more than $120 billion to the state economy and is responsible for more than 900,000 jobs. Anything that hurts that will cause the loss of jobs, from specialized surgeons to orderlies and janitors. After the giant hit we took in 2020, we cannot allow Florida’s economy to retract even a fraction of a percentage point.

As the former executive director of an organization that advocates for our state’s free and charitable clinics, and a Democratic member of the Florida Legislature, you’d expect this is the part where I ask for additional government funding of these healthcare entities. State lawmakers, no doubt, will consider this when the Legislature convenes.

But what’s even more important is for our leaders to promote masking and voluntary vaccination, so that we can finally stem this COVID crisis. Given the recently announced FDA approval of the Pfizer vaccine, leaders should be prioritizing our healthcare system, the economy and the welfare of our state — not playing politics with masks and vaccines.

Nicholas X. Duran represents District 112 in the Florida Legislature and is the former executive director of the Florida Association of Free and Charitable Clinics.

Unable to Lose Weight Despite Working Out And Following a Diet? Here Are The Possible Reasons

Thu Sep 9 , 2021
Starting a weight loss journey takes a lot of determination and inspiration. While you are at it, you also stick to a particular diet plan and workout regime to shed those extra inches and kilos. But after weeks of hard work and motivation, if the number on the weighing scale […] 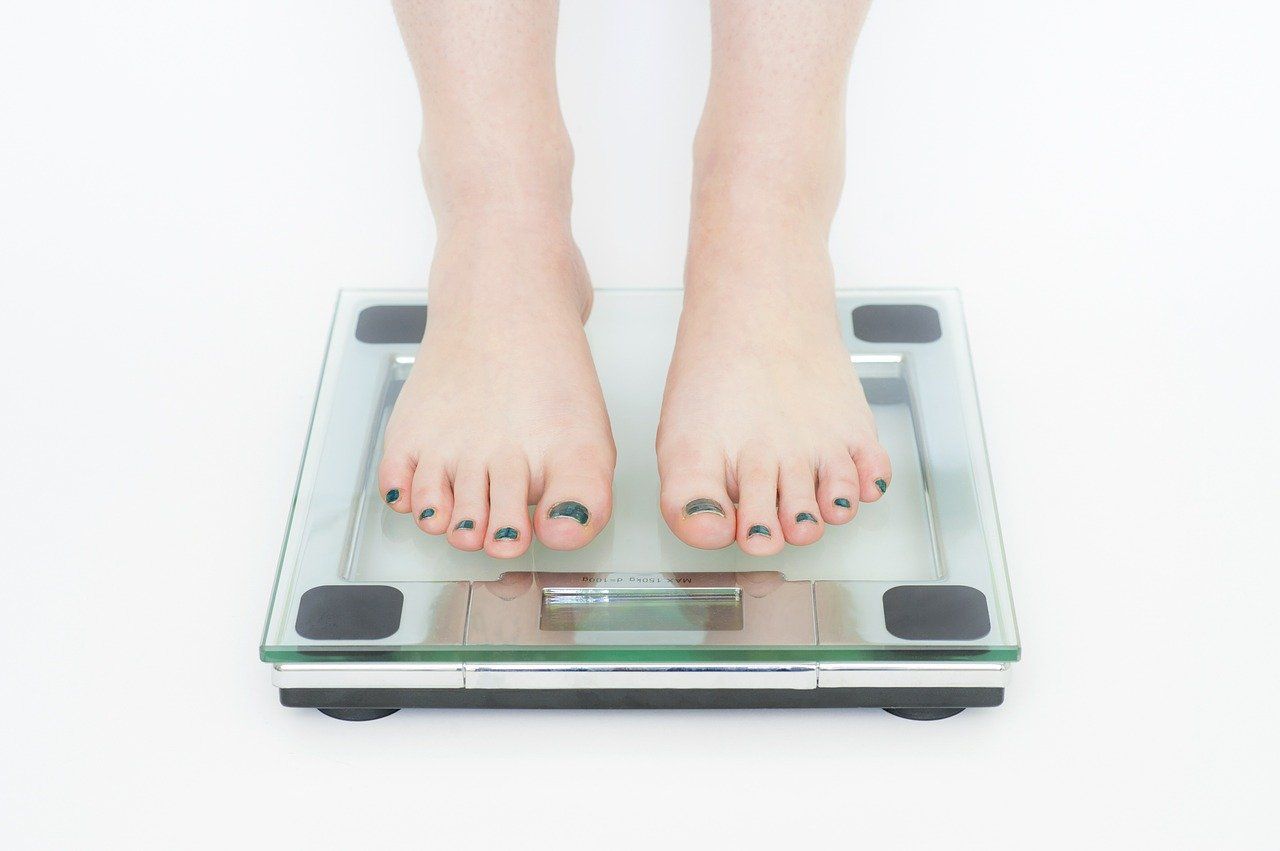