Intermittent fasting is an umbrella term for diets that restrict food intake to certain time windows. These diets can include fasting for several hours, or even days, at a time.

The dietary practice has become increasingly popular in recent years as a way to lose weight and improve health. The reason for its popularity may be that people consider it easier to maintain than some other diets.

However, so far, investigating the dietary practice in humans have found that although it is safe and effective, it is no more effective than other diets that restrict calorie intake.

A major challenge for researchers is being able to distinguish between the health and weight loss benefits specific to fasting and other diets.

Scientists from the University of Bath in the United Kingdom recently headed an international collaboration between research institutions in the U.K., Switzerland, and Taiwan to conduct a study investigating the specific effects of intermittent fasting.

However, while weight loss from daily energy restriction mostly came from reducing body fat, for those who were fasting, just half of the total weight loss came from body fat. The other half came from fat-free mass.

The researchers published their findings in Science Translational Medicine.

The scientists recruited 36 lean, healthy adults in the U.K. between 2015 and 2018 for the study and monitored their baseline diet and physical activity for 4 weeks. They then randomly allocated the participants to one of three groups of 12.

The participants in the first group, the energy restriction group, consumed 75% of their normal energy intake each day.

The second group used two methods of weight loss: fasting and energy restriction. They fasted on alternate days and consumed 150% of their regular calorie intake on their eating days.

The third group did not face any energy restriction. They fasted on alternate days and consumed 200% of their regular calorie intake on their eating days.

The fasting groups consumed no energy-providing nutrients during their fasting periods. This ensured that their dietary interventions were standardized and allowed enough time for fasting-related bodily functions to activate.

The participants underwent various lab tests before and after the 3-week intervention. The researchers also monitored the participants’ diet and physical activity levels throughout and extracted fat tissue samples from some individuals.

To explain their results, the researchers say that the difference in body mass between the energy restriction groups may be partly due to a reduction in physical activity, and thus energy lost from heat production, in those who fasted.

They did not observe decreased physical activity among those who fasted without energy restriction, however.

The researchers also noted that all of the groups lost similar levels of visceral fat over the study period. Visceral fat is fat that the body stores around the abdomen, and it is linked to type 2 diabetes and heart disease.

No short-term changes in metabolic health — such as blood sugar levels, cholesterol, and blood pressure — or fat tissue gene expression occurred among the study participants. This, say the authors, may be because the participants were not overweight at the start of the study.

They note, however, that they cannot completely explain weight loss from fat-free mass in fasting diets, as no participants chose to provide skeletal muscle samples. Another limitation, they explain, is that their dietary intervention only lasted 3 weeks.

“Many people believe that diets based on fasting are especially effective for weight loss or that these diets have particular metabolic health benefits even if you don’t lose weight,” senior study author Prof. James Betts commented on the team’s results.

“But intermittent fasting is no magic bullet, and the findings of our experiment suggest that there is nothing special about fasting when compared with more traditional, standard diets people might follow,” he continued.

“Most significantly, if you are following a fasting diet, it is worth thinking about whether prolonged fasting periods [are] actually making it harder to maintain muscle mass and physical activity levels, which are known to be very important factors for long-term health.”

“Though intentional calorie restriction is not always feasible long term, eating nutrient-dense foods — those high in fiber, vitamins, minerals, adequate protein, and healthy fats — will often fill you up better than foods that are not nutrient-dense,” Kristin Kirkpatrick, MS, RDN, who was not involved in the study, told Medical News Today. “The more you feel full, the less you eat. If you eat without limit, you may not be as successful as someone not fasting but restricting calories.”

“Given this, I am not that surprised about the findings. However, it’s important that the benefits of intermittent fasting are well-documented in the data. You just need to pay attention to nutrition as well,” she added.

Fri Jul 2 , 2021
The state has agreed to provide tens of millions of dollars to coalitions that are proposing to improve health care on the South and West sides. A South Side group, a coalition of big and small hospitals and health clinics, will receive approximately $26 million from a state fund created […] 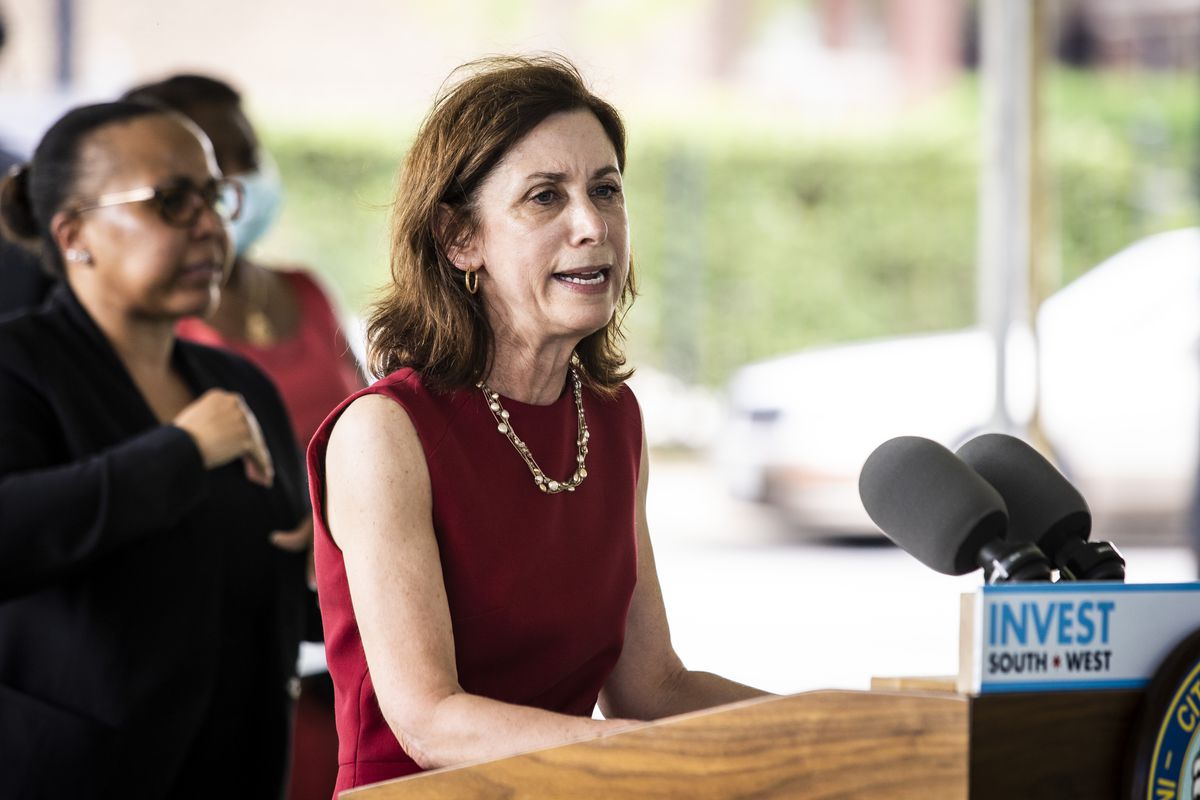