As the 2021 session comes to a close, Oregon lawmakers approved a bill that will require mergers and acquisitions by health care companies to be approved by the state’s Department of Consumer and Business Services and the Oregon Health Authority.

House Bill 2362 — which passed on narrow margins in both the House (32-23) and Senate (16-12) — is an attempt to solidify equitable and affordable access to health care by creating an oversight process for proposed health care transactions.

It directs OHA and DCBS to convene a review board that would hold public hearings and provide recommendations based on their review of mergers, acquisitions, contracts and affiliations between health care systems.

According to OHA data provided in an update to the legislature last year, health care costs for Oregonians have risen 29% over the past four years.

Health care consolidations are also on the rise nationally and within the state. According to policy research firm Mathematica, metropolitan areas saw more than half of their physicians folded into large health systems in 2018.

The bill’s chief sponsor, Rep. Andrea Salinas, D-Lake Oswego, said that the measure will provide patients and Oregon communities with a voice when hospitals make decisions that could increase costs or limit services.

“Many times the public isn’t even aware a transaction is planned until the deal is final — or when the hospital collection agent starts calling. With HB 2362 we’re making sure patients aren’t left in the dark,” Salinas said.

SEIU political director Felisa Hagins told OPB earlier this week that rising health care costs aren’t only a “strain and drain” on the workers they represent, but for the entire communities in which their members live. That point highlights the union’s support for the bill.

House Democrats have opined throughout the 2021 session that the COVID-19 pandemic has disproportionately impacted Oregonians who are Black, Indigenous and People of Color (BIPOC), particularly those who are women, and that rising health care costs have inflamed inequities in our health care systems and continue to economically destabilize BIPOC communities.

Aloha Democrat Rep. Wlnsvey Campos said Friday that access to quality, affordable health care is a matter of life and death for many Oregonians and that this bill recognizes that it’s time to make changes in order to curb hospitals and health care systems putting “profits over patients.”

But Republican House Leader Rep. Christine Drazan questioned the motives of House Democrats that brought the bill to the floor.

Drazan said she didn’t feel the bill was about protecting affordability for patients, but about a political question of whether Democrats want certain entities to merge.

She also asserted that health care costs increase because health care workers’ pay has to increase.

“There’s a ton of stuff that’s going on right now in health care that’s been discussed in this body that I fully support that will get at costs,” Drazan said. “This isn’t one of them. This is a political answer to a political concern.”

The bill now heads to Gov. Kate Brown for her approval.

Sun Jun 27 , 2021
If it’s news to you that Vanessa Hudgens and Madison Beer are even friends, we’ve got another piece of news: They’re also business partners and beauty entrepreneurs. Today, the two are launching Know Beauty, a skincare line rooted in DNA personalization. “We both have had such a long skincare journey. […] 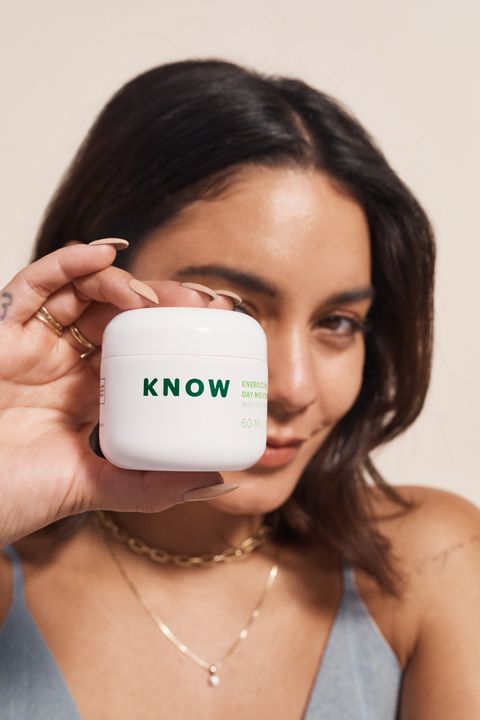